It is a small bird native to the Oceanic Continent and more precisely to northern Australia. It lives mainly on the Eucalyptus trees of the open Savannah, always near water courses. It feeds on various seeds, especially panic.

Dimorphism is present. The male has the typical black gag slightly wider than that of the female.

Considered among the most elegant of all small exotic birds. Its livery is unmistakable, characterized by the dove-colored body, the white belly, the characteristic gray hood, the typical black spot in the shape of a gag that from the base of the beak reaches the base of the neck. The tail is black and the beak is gray. Its legs are flesh-colored. It has a very tight and closed plumage, with no puffs or evident feathers. In the cage it always appears well-built and in constant movement. Very active and very showy bird. As for aesthetics, it closely resembles the livery of the Long Tail Diamond, from which it differs not only from the length of the tail but also from different shades of color.

It is not among the easiest to reproduce. It is advisable to use nannies, that is, birds of other easier species in reproduction to hatch its laid eggs. The Bavetta diamond is very selective in choosing its partner for the season of the hollows, therefore this limits the reproduction in captivity. To breed it, it is advisable to pay close attention to temperature and humidity, since a low temperature or excessive humidity can compromise the entire reproductive season.
They are not properly docile birds, but rather aggressive among themselves, therefore the male must never be caged and the female added after some time, but they will have to be caged together. A nest box is ideal for allowing the tranquility of hatching. The cage must not be too small. It is usual to stuff the nest with various fibers, including coconut fibers and also dry hay.
To breed the need for large quantities of germinated seeds. Chicks have a rather slow development compared to other species and should not be taken away from parents until 2 months of life. In the cove phase, egg pastries and trays with flour moths should also be made available to them in the cage.
Among the estrildides it is among those most appreciated in ornithological exhibitions.

How to Prune Blue Muffin Viburnum 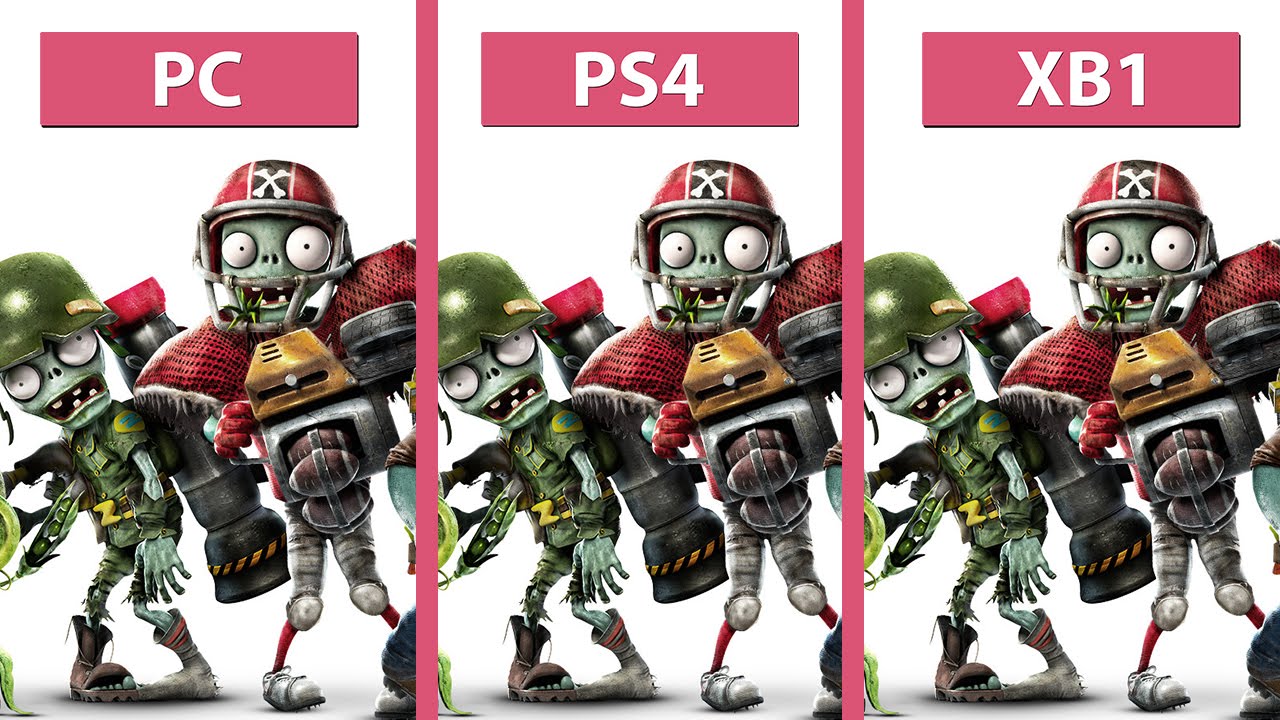 How to Read a Neptune Cubic Foot Meter

Landscaping around a bench 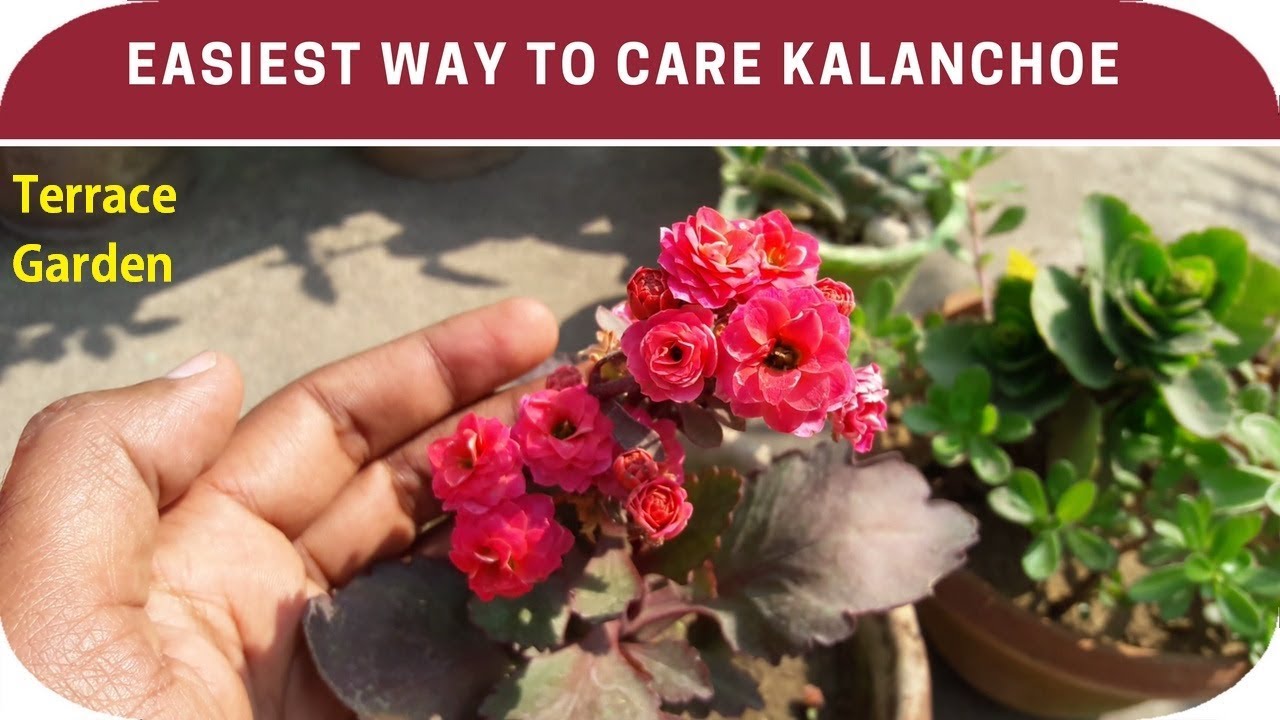 How to care for kalanchoe plant indoors