Parks and protected areas of Umbria

The Monte Subasio Natural Park concerns the homonymous relief that dominates the city of Assisi; the protected area occupies an area of ​​7,442 hectares in the municipalities of Assisi, Nocera Umbra, Spello and Valtopina. The park has boundaries defined by the course of the Tescio river in the north, by the Chiona stream in the south-east, by Topino in the east and, in the south-western part, by the Umbrian plain between Assisi and Spello.

It is the park of Franciscan memories and of the many hermitages scattered along the Subasio mountain (1,290 m): this is why it has been defined as the mystical park or, also, the Assisi park, as the town represents its privileged access. Assisi and its mountain mutually live in a sort the symbiosis that has been handed down since ancient times and which, over the centuries, has been strengthened and rooted.
The entire historic center of Assisi is included in the park and characterizes its natural and historical-cultural values. The Subasio is an isolated relief with respect to the Apennine chain. Its characteristic rounded shape and the monumental complex of the basilica of Assisi that stretches along its slopes make it easily identifiable in the panorama of the Umbrian plain. Reforested with conifers towards the summit, from Turkey oaks, hornbeams, ash trees, maples and downy oaks at an intermediate level and olive trees in the lower belt. It also opens onto two beautiful beech woods and the holm oak forest of the Eremo delle Carceri.
Among the animals present in the park, we find the wolf, the wild cat, the fox, the lizard, the wild boar, the badger, the weasel, the partridge.

Information for the visit

How to get there:
- By car: through the SS 75 Foligno and Perugia, the SP 249 of Spello located NNE of Monte Subasio through Collepino, San Giovanni, Armenzano and Costa di Trex to then end in Assisi, and the summit road of Monte Subasio that connects Assisi in Spello.

- Paleontological and geological museum at the headquarters of the Monte Subasio park.

How to Prune a Pomegranate Tree

Ideas for Above Ground Pools With Garages

How to Cut Back Ornamental Grass

When to Prune Gaura 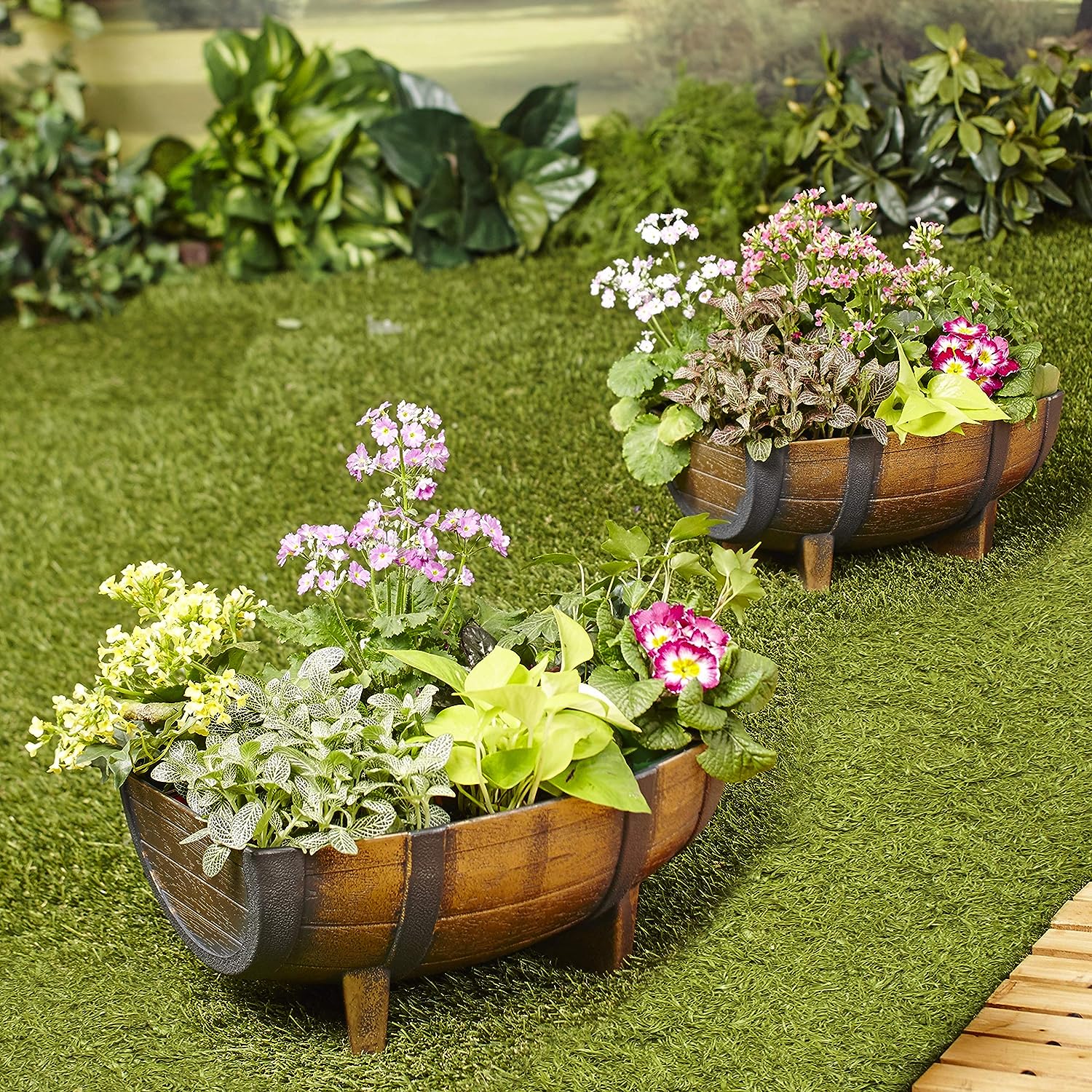 How to Plant Pine Trees in North Central Texas